The category tags below will filter blog posts by topic... 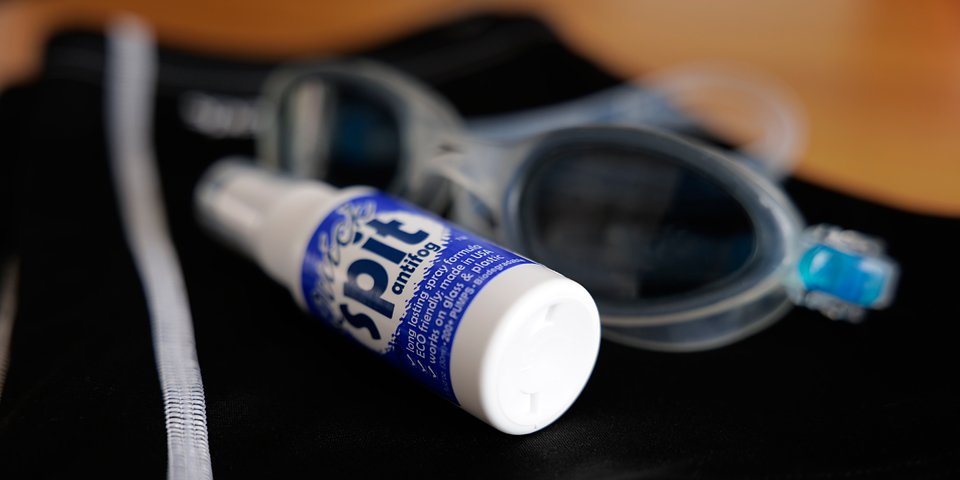 I began swimming outdoors in June 2020. To put this in context, summer began well and the water temperatures in the North Tyne were around 15 degrees. But, when your goggles steam up after less than 30 seconds, it does put rather a dampener on your swim! 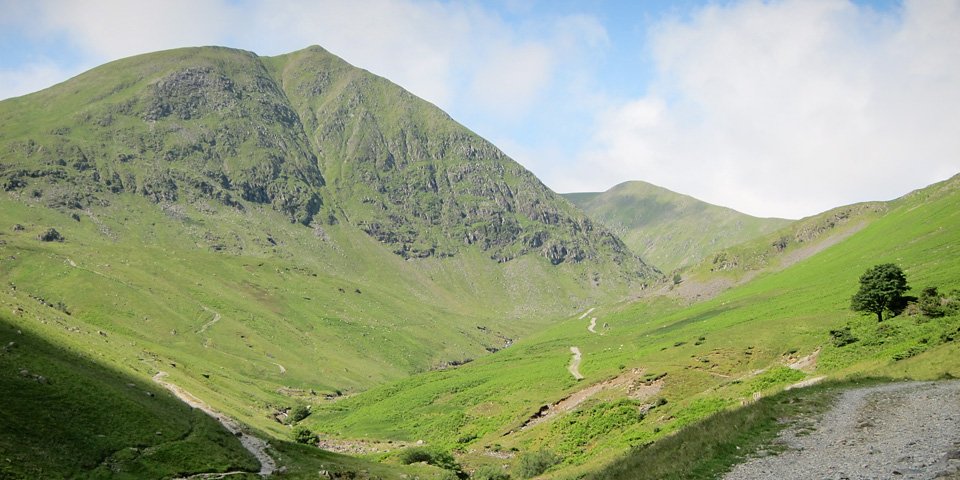 This route on 9th July 2015 made for a longish day-walk, from Catstycam looping around to Sheffield Pike. The distance is 20km (with 1.6km of ascent) and it takes in the summit of 9 Wainwrights. 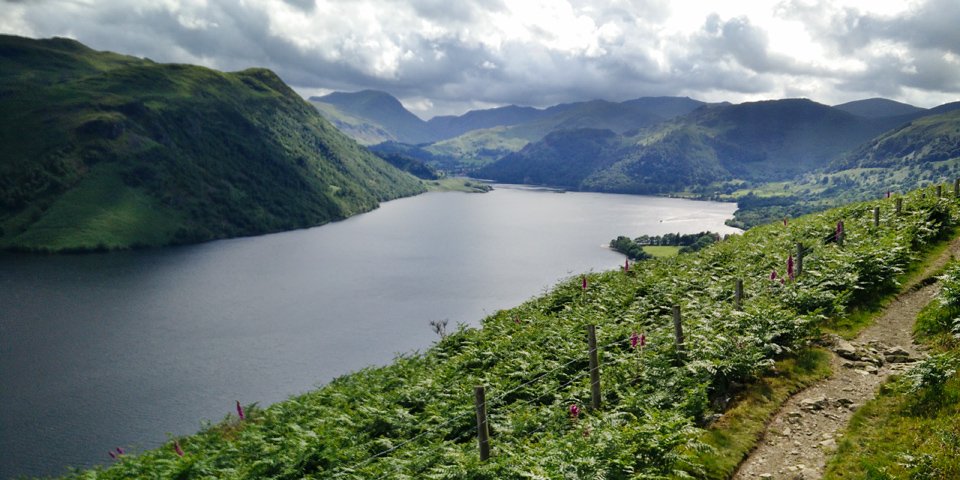 This was to be a short warm-up on the afternoon of 8th July 2015, prior to a night's camping at Glenridding, and Catstycam the following day. 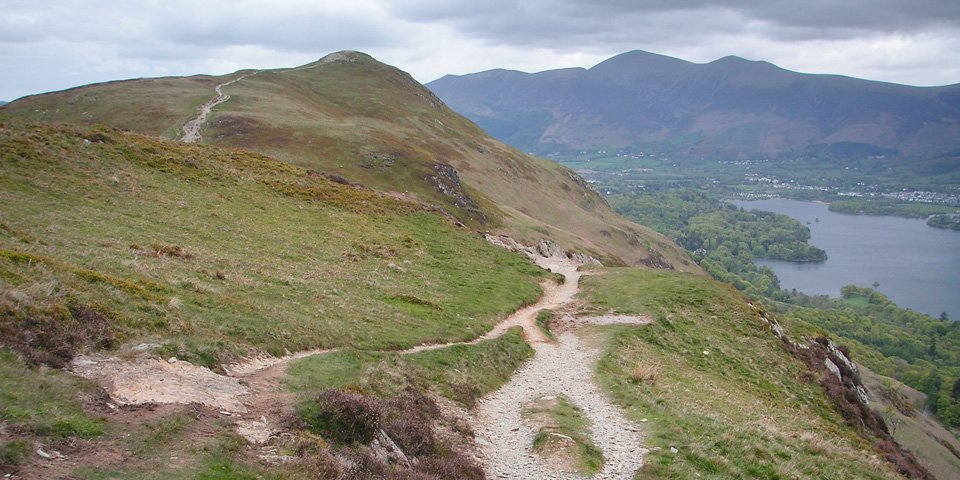 Catbells and the Newlands Horseshoe

I believe this route follows the classic Newlands Horseshoe, from Robinson to Catbells, via Hindscarth, Dale Head, High Spy and Maiden Moor; car parked at Little Town. I chose this direction (starting at Robinson) preferring to begin at the higher end of the route. Taken in the other direction there's a bit of a hard slog up from Dalehead Tarn to the summit of Dale Head, and I was happy to meet it in descent, rather than ascent! Choosing to finish at Catbells also means a very gentle finish, being very easy going from Dalehead Tarn back to the car-park. Either way, I think you really can't go wrong with this route - it's a good one! 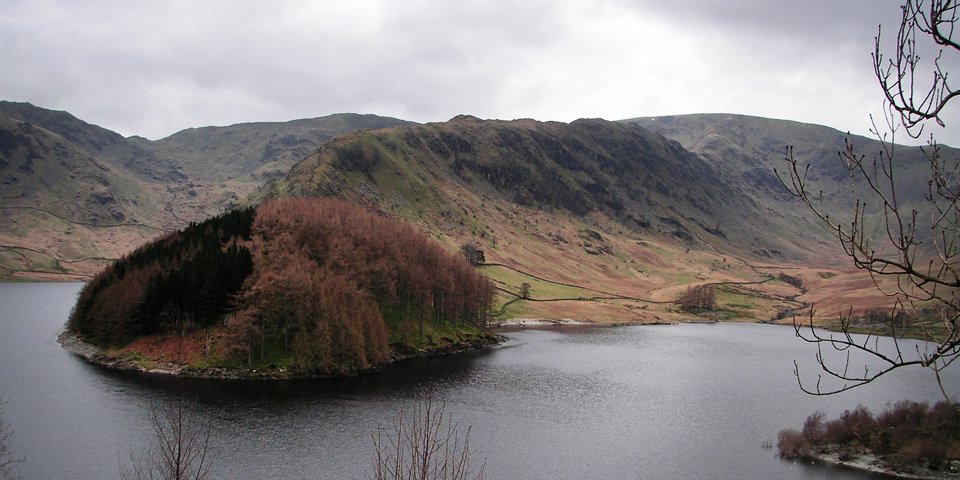 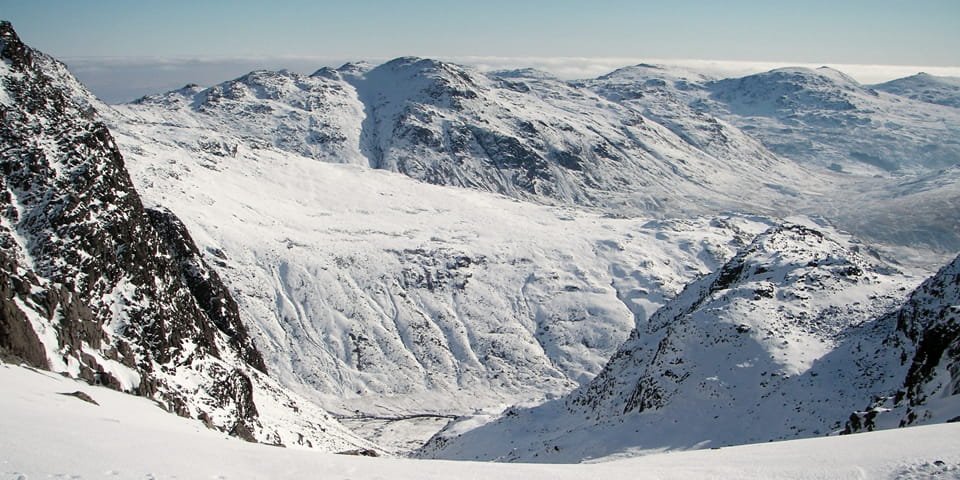 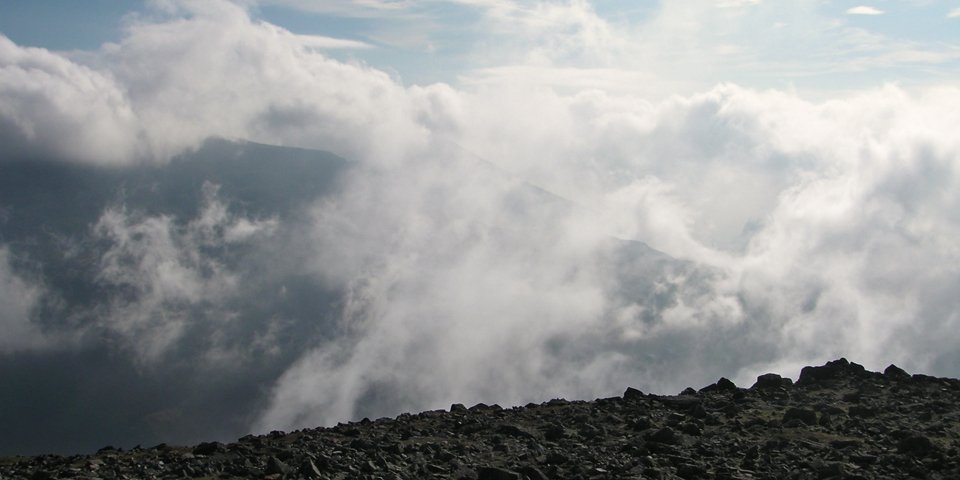 Great Gable via Base Brown

A 12km route to Great Gable via Base Brown. (Wainwright Book 7: The Western Fells)